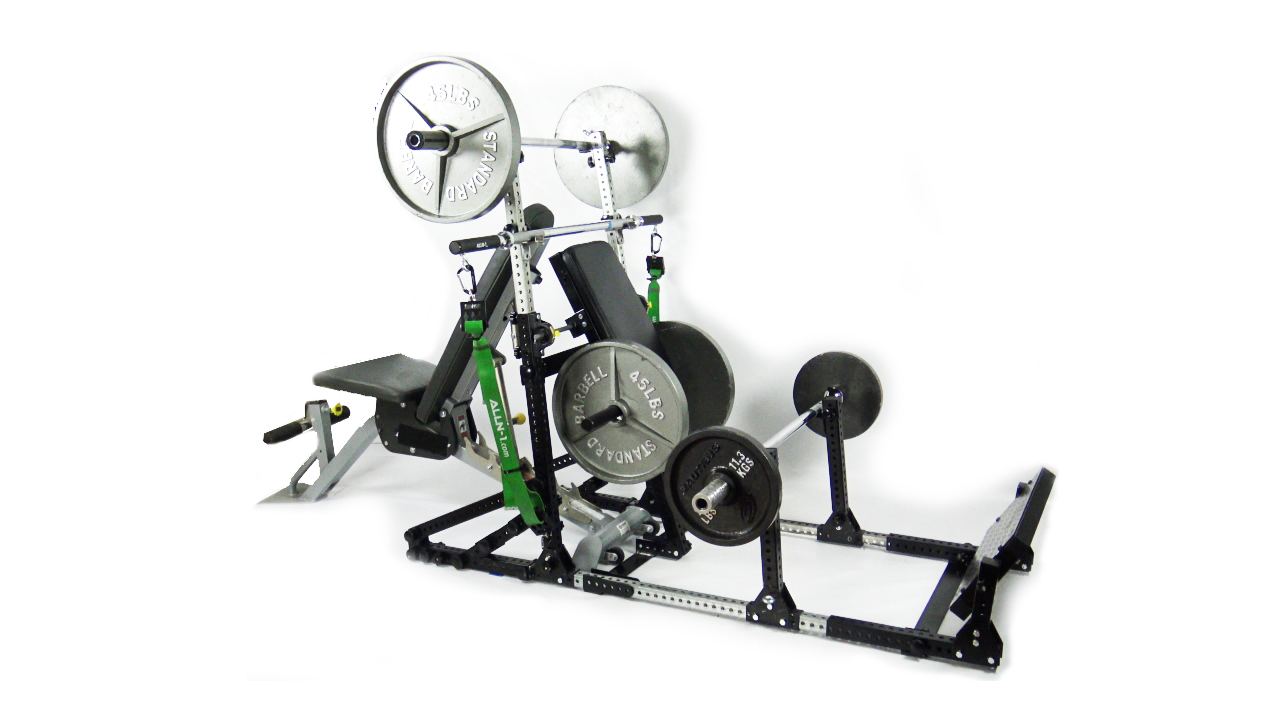 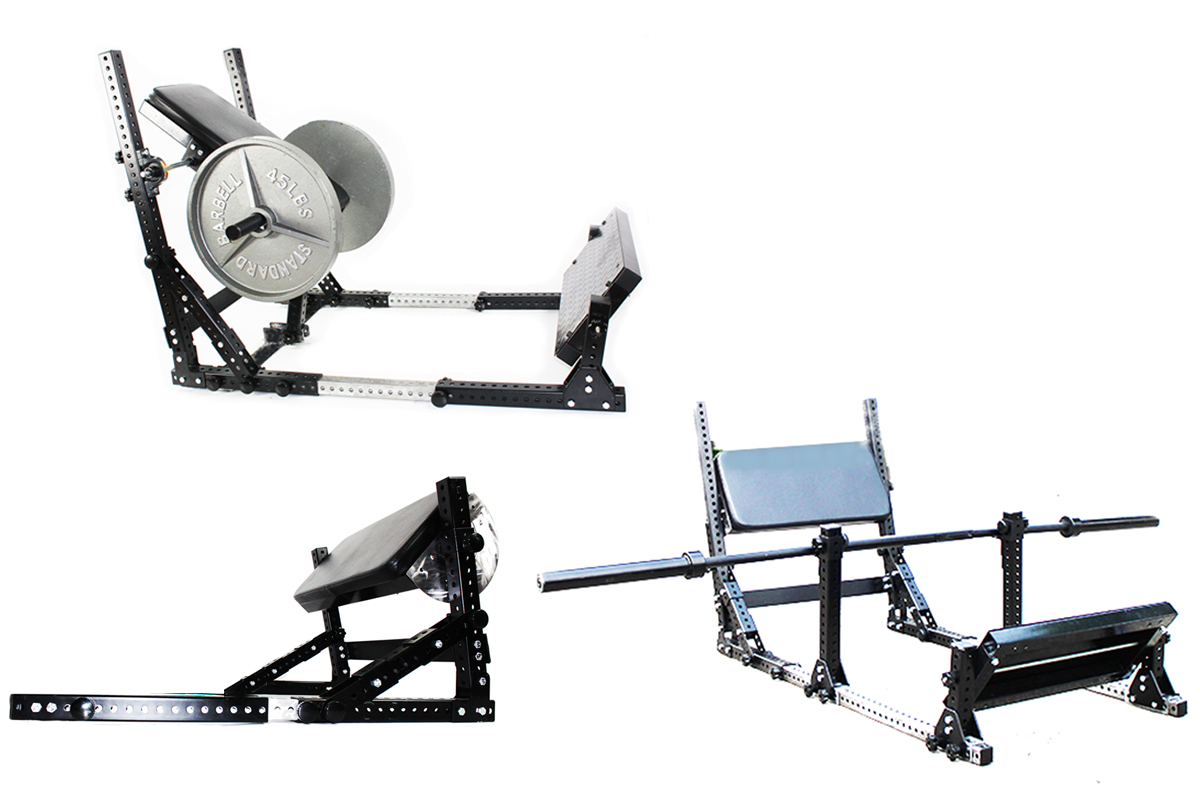 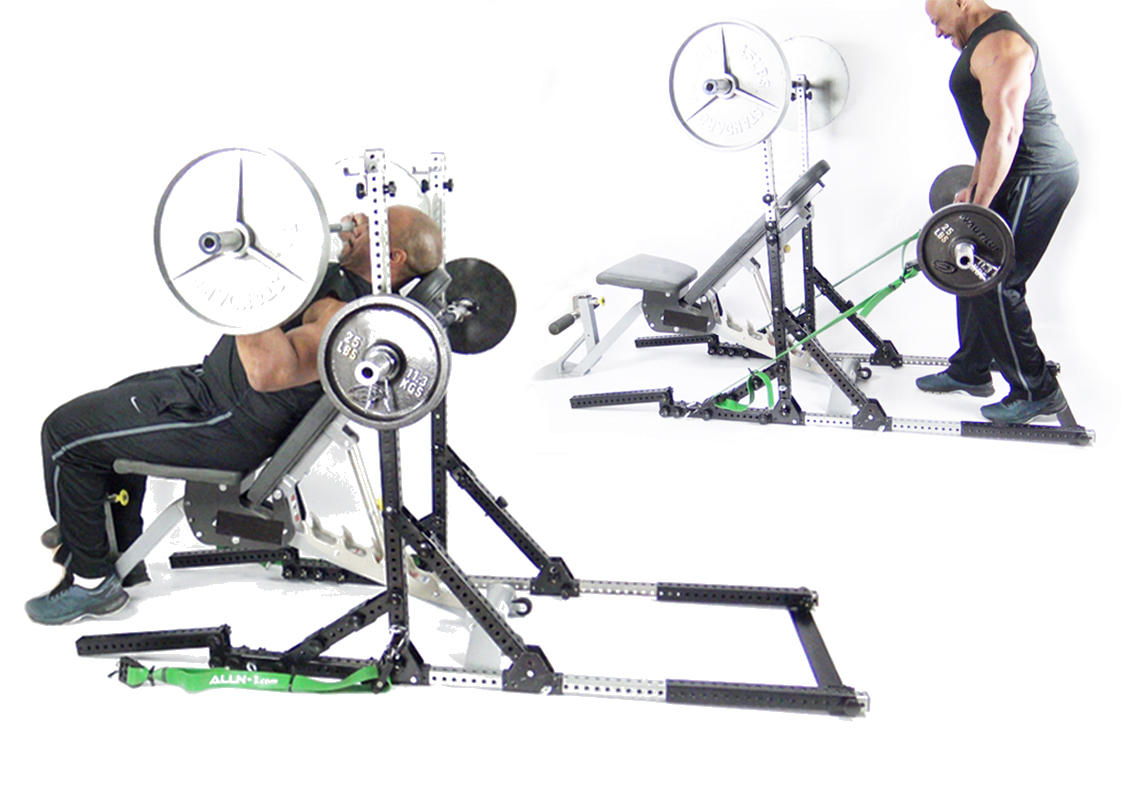 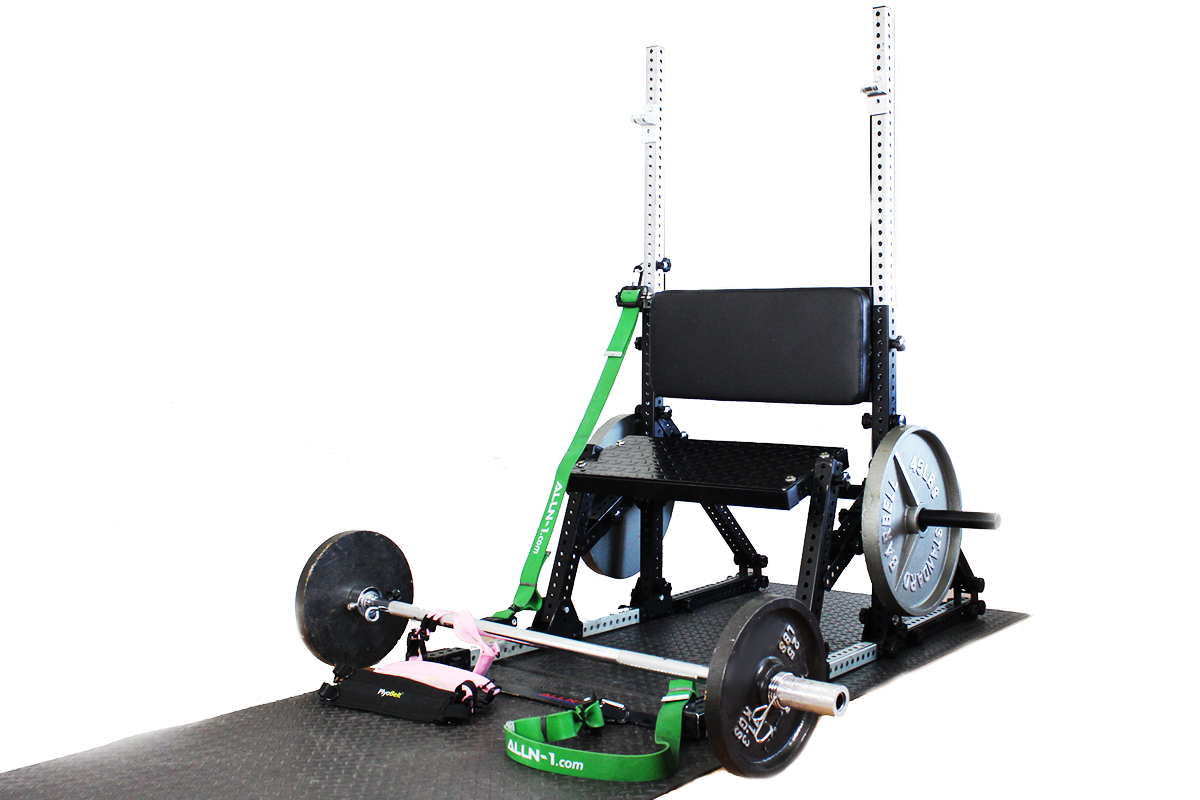 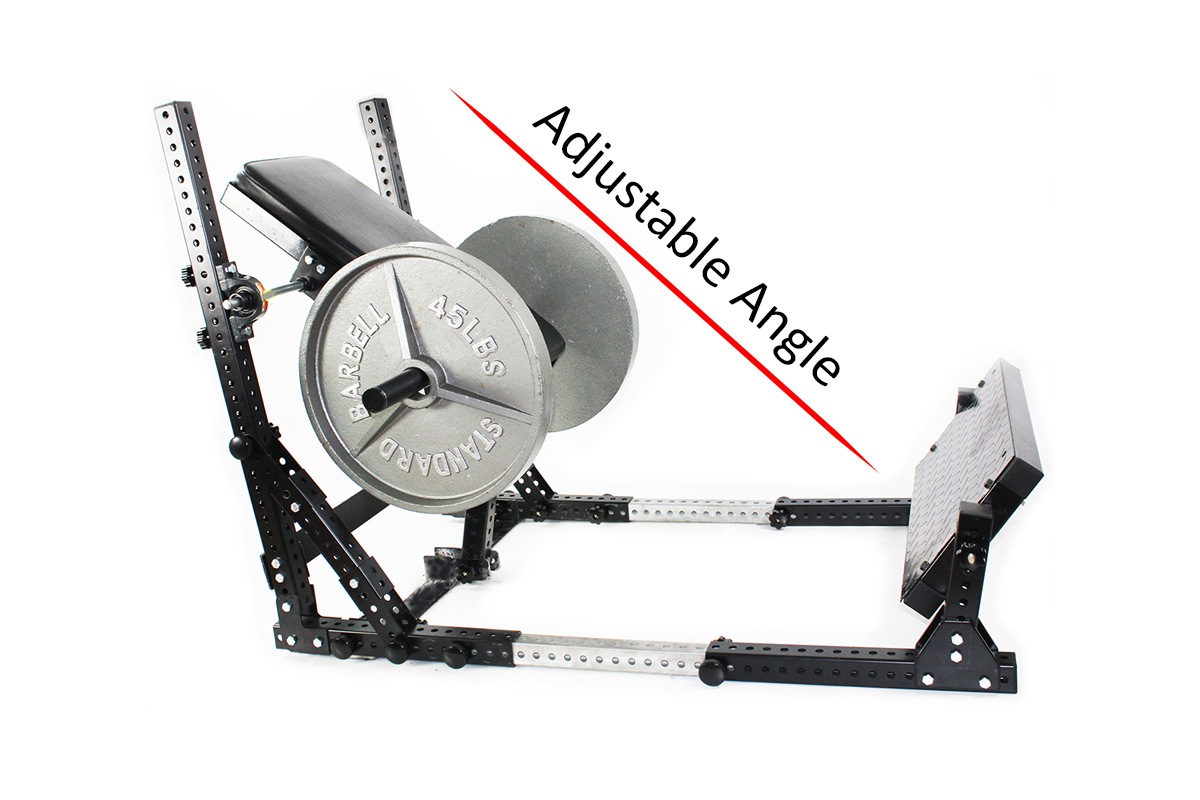 The 2k20 Elite Edt. is the Latest Iteration of the ALLN-1 Functional Fitness Bench h23 Originally Released in 2016

Like the original h23 version that was the first to patent and introduce hip thrusting with an articulating seat, the 2k20 has done it again with our patented, Easy Assemble and Glide Design, making it possible to effortlessly set up your 2k20 Elite Edt. without the use of tools, and just as easily configure it into various other pieces of exercise equipment.